Who We Play For: Preventing Sudden Cardiac Arrest | The Sarasota Moms

Who We Play For: Preventing Sudden Cardiac Arrest 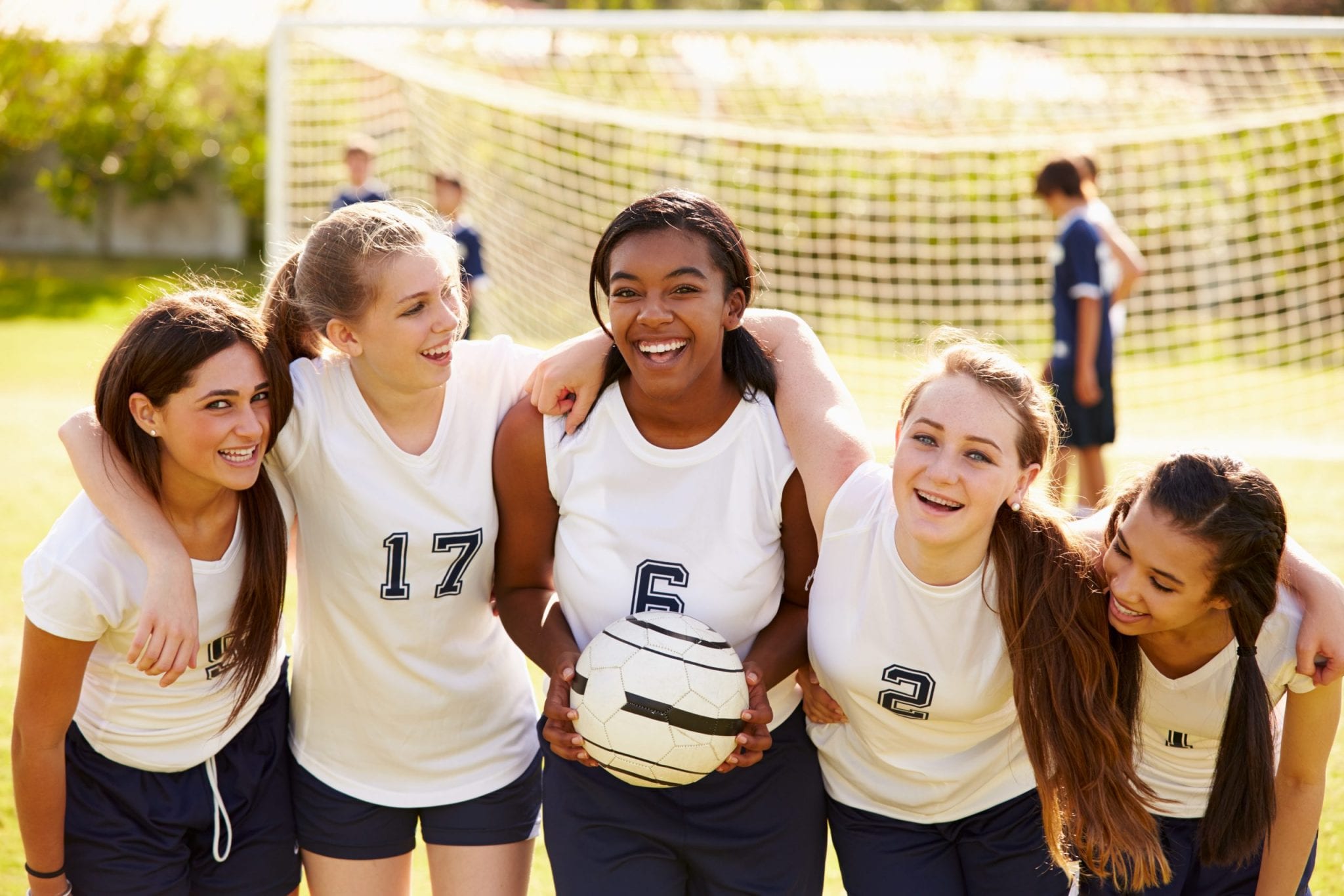 Did you know that Sudden Cardiac Arrest (SCA) is the leading cause of death amongst student athletes and on school campuses? And that 1 in 300 kids have an undetected heart condition that puts them at risk? That’s why the parents behind Who We Play For (WWPF) formed a nonprofit organization aimed at eliminating preventable SCA through electrocardiogram (ECG) screening. A simple enough concept, and one that is already saving lives. Already, approximately 140,000 hearts have been screened through athletic programs, sports clubs, schools and more, saving about 140 lives. WWPF’s ECG takes just 5 minutes, costs $20 (compared to much more expensive hospital versions) and can be done almost anywhere.

October is Sudden Cardiac Arrest Awareness Month, and The Local Moms Network is partnering with Who We Play for to spread the word and create awareness of this deadly condition. SCA is the immediate loss of electrical functional of the heart, caused by an abnormal heart rhythm—(as opposed to the heart stopping pumping, which happens in a heart attack). Because prevention is so key—91% of SCA victims die because of a delay in care—they recommend all student athletes be screened, as well as anyone with risk factors like shortness of breath during exercise or a family history. If the ECG is flagged, your child can be seen by a specialist and tragedy can be averted. 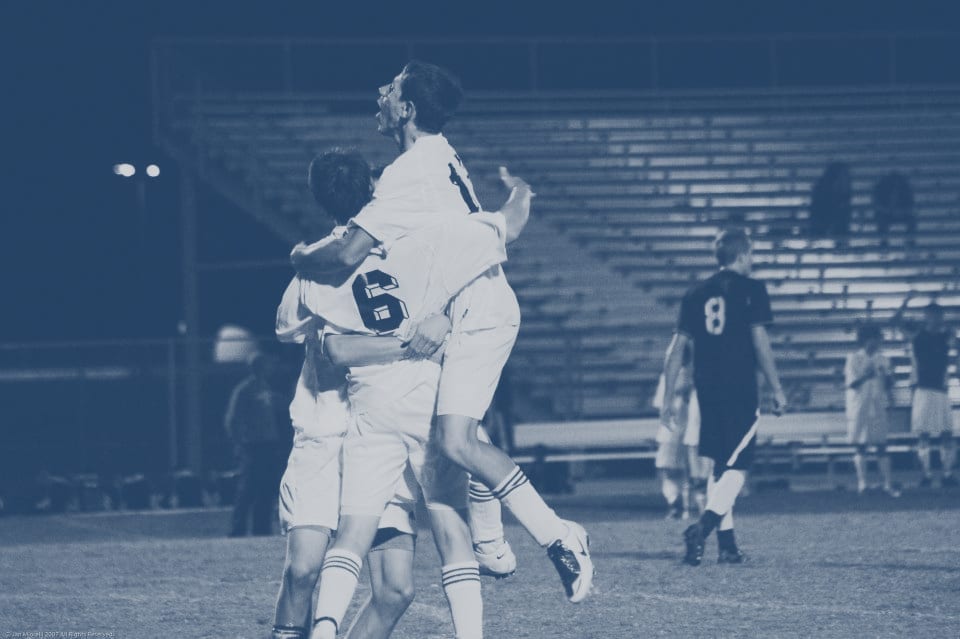 WWPF is an organization driven by people with a personal connection to SCA, as you’d expect. For instance, Executive Director Evan Ernst was playing soccer with his childhood friend Rafe Maccarone, when the unthinkable happened. “We watched our lifelong best friend and teammate, Rafe Maccarone, collapse and die on our high school soccer field. We later learned that Rafe lost his life to a detectable heart condition missed in his sports physical,” recalls Evan. WWPF notes that SCA is commonly missed at routine physicals—as often as 96 percent of the time. His best friend, he says, inspires his work with WWPF to this day. “Personally, I am most proud that I can look my teammates and Rafe’s family in the eyes and say that I have done everything I possibly can to save other kids. We have turned this tragedy into our trajectory,” says Evan.

For Board Member Shawn Sima, tragedy almost struck even closer to home. “In February 2016 my “healthy” 16-year-old life-long athletic daughter went for a run that changed the trajectory of my life forever. My Lexi was an Air Force brat, a life-long cheerleader, and a great softball player from the time she was 4 years old.  On the fateful night of Feb 2, 2016, we got the worst call for any parent…… Our daughter had a “heart attack” (it was Sudden Cardiac Arrest which is different) while running on the treadmill at a gym and was not responsive—she was dead. We made it to the gym to see the paramedic team going in.  What we didn’t know was that non-medical gym bystanders had already done CPR and used an AED to bring her back—10 minutes before the Paramedics came),” shares Shawn. After these four heroes saved Lexi’s life, she had a defibrillator implanted in her chest, and is “living her best life”.  “We have learned that with a screening EKG program and a CPR/AED Cardiac Emergency Response Plan, 89-95% can survive the most un-survivable health epidemic in our county,” notes Shawn. 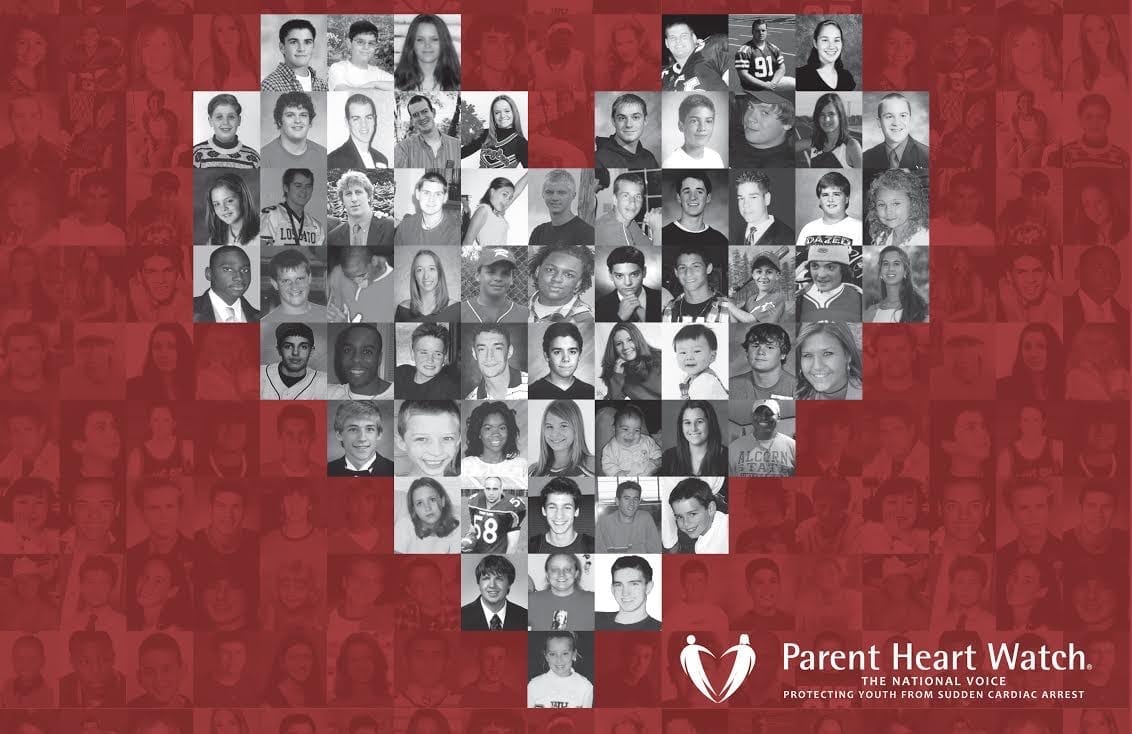 Another board member, Chrissy Mactaggart, also narrowly avoided losing a child to SCA. “My daughter Kelli was a healthy, 17-year-old and awoke one morning feeling dizzy, but just thought it was because she hadn’t eaten. At school a few hours later, she fainted while walking to class with friends who called 911 and ran for the athletic trainer. When GEMS arrived, she was awake and alert but upon standing went into sudden cardiac arrest,” recounts Chrissy. While GEMS used an AED and the trainer performed CPR to save Kelli’s life, Chrissy says the event propelled her to work with WWPF. “The first night at the hospital, when Kelli was very unstable, I was pleading with God to spare her. Later on, when she was home and having been tuned into SCA on social media, I saw a post about WWPF and my first thought was, I have to bring this to CT,” says Chrissy, adding “ We need to screen all kids so that no other family has to go through what ours did.”

Still, for other parents like Kate Ingraham of Greenwich, CT, the EKG screenings through WWPF have given valuable information about child’s health—and helped prevent an emergency situation. “I was introduced to Who We Play For when they did a screening of all the students at my daughter’s school.  My daughter was found to have an abnormal heart rhythm and it was recommended that we go to see a pediatric cardiologist. She had several more tests over the next few months to determine the best course of action, and Shawn followed up continually to be sure we were getting the help we needed,” says Kate. She adds: “It’s uncertain if my daughter would have ever had SCA, but certainly I am happy that we’ve completely eliminated the possibility.  I can’t imagine parents losing a child that way.” 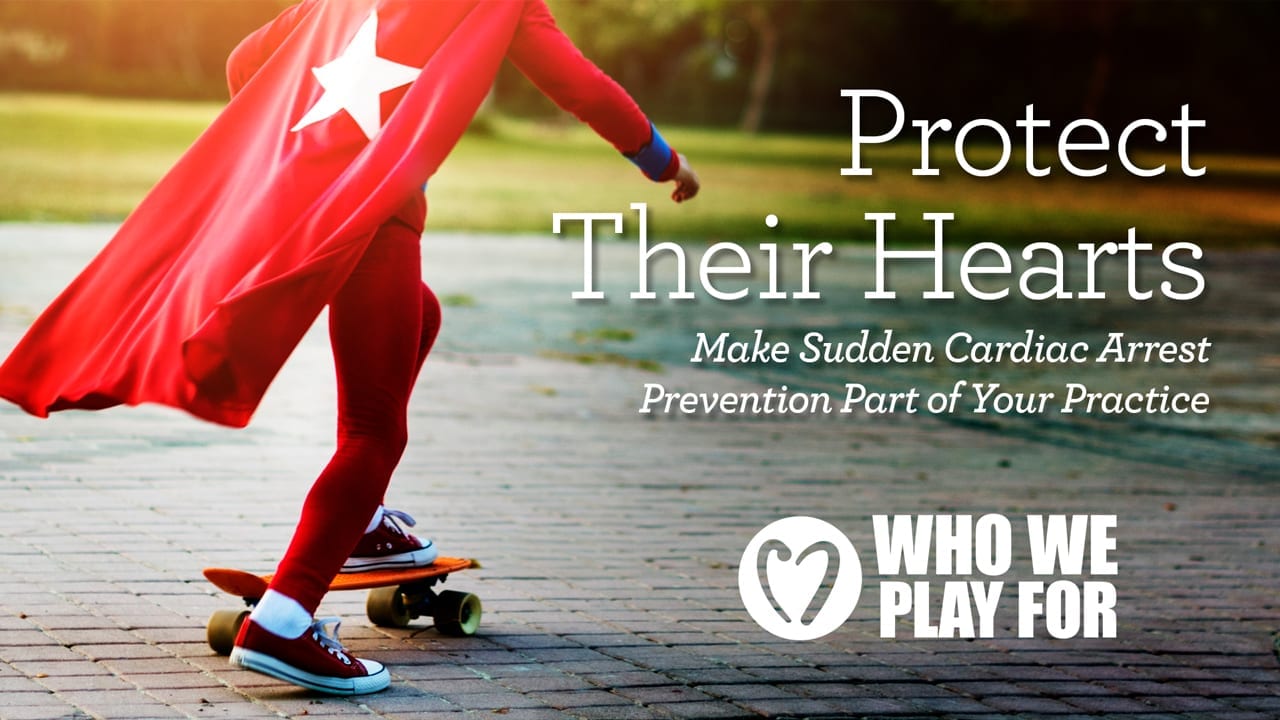 Stay up-to-date with what is happening in-and-around The Sarasota Moms community with local events, community highlights, and exclusive deals.